Conclusions of the conference on the Eurovignette Directive in Barcelona 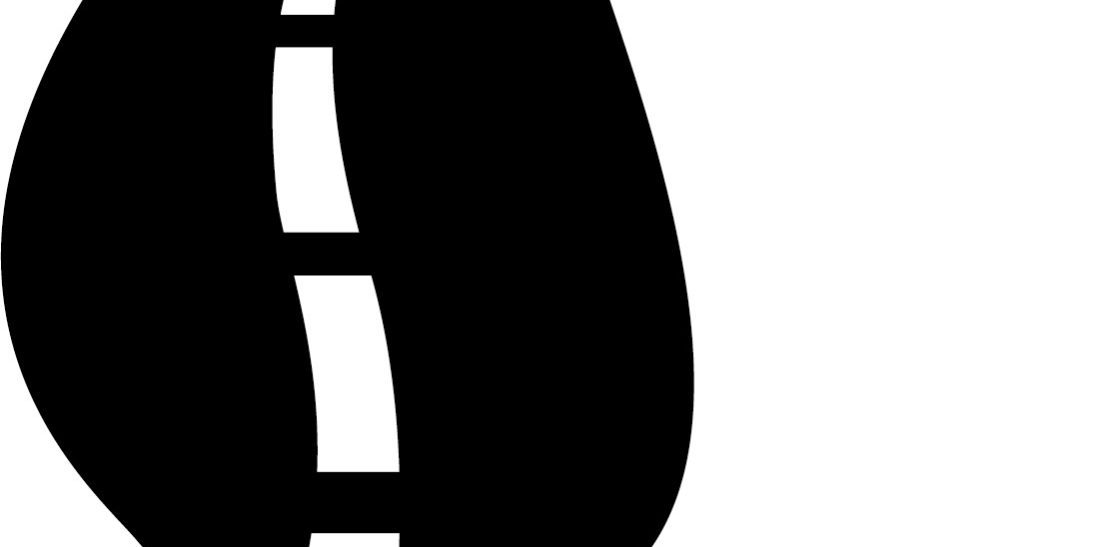 1. The Conference on the Eurovignette Directive celebrated in Barcelona the 24th and 25th of April 2008 has had great interest. More than 180 people have registered in the Conference and the organization had to close the registration a few days before the event.

2. The debates started with the legal aspects related to the feasibility of applying the provisions of the Eurovignette Directive in Spain and Catalonia; in this area highways are already tolled for a long time..

3. Presentations also focused on experiences on the application of distance-based charges to trucks in countries as Germany, Austria and Switzerland; these experiences show in a clear way that the application of the Eurovignette has caused a general improvement of the productivity of the freight transport and a renewal of the truck fleets. The empty trips have also decreased and the small operators have joined to compete in better conditions.

In general, it is confirmed that the same freight is transported but freezing the operative costs and with a decrease of the emissions and energy consumption.

4. It is announced, likewise, that the European Commission prepares a revision of the Directive for this June with the aim of incorporating to the current system of charging based on the distance, the external costs or externalities, which in the case of the freight transport are very high. The main external costs are: climatic change, air pollution, accidents, noise and congestion.

5. During the conference it has been highlighted that the Eurovignette is also an opportunity to reorder the tax system and of tolls in Spain and Catalunya.

6. Except Switzerland, the countries where truck charges have been applied a clear progress towards higher modal share to the railways has not observed on the concurrent corridors. When the railway progresses it seems to be due more to the liberalization.

7. The plans of France to establish truck charges based on the Eurovignette Directive in its national road network have also been presented. Alsace will be the first region where the Eurovignette will be applied in 2010 and in 2011 it will be extended to all the country.

8. On the technological field, the Conference has been informed about the different possibilities to implement distance based charges in line with the Eurovignette, by GPS or beacons. In all the situations the reliability is complete. The haurliers feel satisfied with the functioning of these systems.

9. In the Conference the scientist community had also its voice. The theoretical bases of the road charging or road pricing principles were presented. If these principles are applied the transport system improves in general terms as is has been shown in the experiences of Eurovignette in central Europe and in the case of the congestion charge in London and Stockholm.

10. In the revision of the Directive of the Eurovigdentte prepared for next June, besides the introduction of the external costs, a probably extension of the Eurovignette scope to all European high capacity roads is foreseen, not only on the net TEN-R.

11. Even though Catalonia is not in the core of Europe, this community suffers an intense pass through transit, 10.000 trucks per day, without receiving any compensation. On the other hand, the Directive of the Eurovignette allows special charges in congestoned areas, as in the case of Barcelona, and in mountainous areas, as in the Pyrinees. Catalonia appears to be, as an autonomous community, an interesting area to study the application of all opportunities presented by the Eurovignette Directive.